Local Action Group „Around the Łysa Góra mountain”If you participate in study visit no. 1, you will get the opportunity to taste various traditional foods from the Świętokrzyskie region, which were suported by the LAG „Aro

Local Action Group „Around the Łysa Góra mountain”If you want to taste the flavors of Świętokrzyskie villages and experience their cultural wealth, you cannot omit the places and ideas created with passion by people living in th

Local Action Group "Royal Ponidzie"When you go to a resort for health reasons, you would expect to breathe clean air. However, very often, if you go to a spa or resort in winter, you find that the air quality is poor due to emission of dust from p

Local Action Group “White Meadows”The longest Green Velo cycling route in Poland starts in Świętokrzyskie. The route is over 2000 km long and runs across charming villages. One of them is the village of Trzemosna, situated in a wood-co

Local Action Group "The Association for the Świętokrzyskie Rural Area DevelopmentDo you want to hear the story of a small municipality, far away from big towns? A municipality whose local authorities, in cooperation with the community, have faced 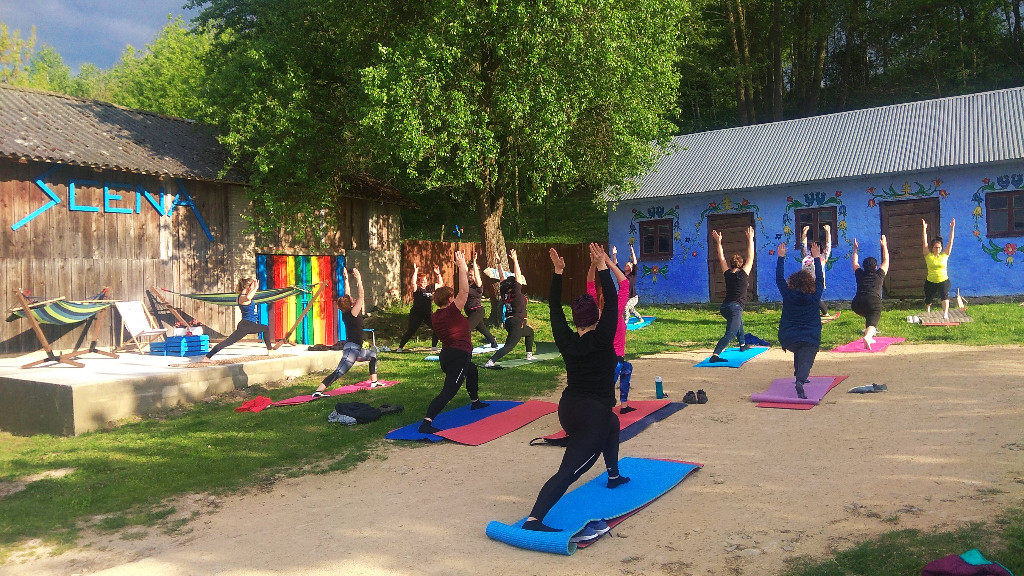 According to the definition, Smart Village is an approach based on a combination of modern tools and technologies to improve the quality of life and raise the standard of public services for citizens, with better use of resources and lower impact on the environment.

Association Local Action Group "Together on the Sandstone"Music, singing and dance are inseparable elements of the folk culture on which this trip will be based to a large extent. Participation in it creates a unique opportunity to get to know the