Association Local Action Group "Together on the Sandstone"
Music, singing and dance are inseparable elements of the folk culture on which this trip will be based to a large extent. Participation in it creates a unique opportunity to get to know the treasures of the cultural heritage of the countryside hidden in the words of old songs, resounding in forgotten instruments, but happily - cultivated by the youngest generations, ensuring that the folk culture does not remain only a cloudy mention in the pages of history.

Therefore, we will visit the local action group "Together on the Sandstone", an important element of which is to support local folk groups - during the visit we will meet, among others, with members of the Lime Clearing Association, which runs two children's folk groups.

Before we get to places strongly related to the rural culture, we will start our trip with a project that is no less important from the perspective of the inhabitants, starting our journey along the path of a well-known proverb, a sound mind in a sound body.

Smile Dent dental office in Chlewiska
The starting point for the trip will be a dental surgery in Chlewiska - the first one in this town to be equipped with a pantomograph. Anyone who has ever dealt with the work of a dentist knows how important it is to have the right tools for this treatment. Thanks to the funding from the local action group, from the European Agricultural Fund for Rural Development, the inhabitants of Chlewiska have the opportunity to run necessary and crucial tests for maintaining health, without overmuch moving away from their town.

An additional advantage of this project is the source of its creation - LAG Together on the Sandstone, more than 50% of the budget of the local development strategy allocated to supporting local companies, with particular emphasis on enterprises established by women. One of them is the office we have just visited.
The value of financial support: PLN 218.047,00 (ca. EUR 48.027,00). Created workplaces: 2. 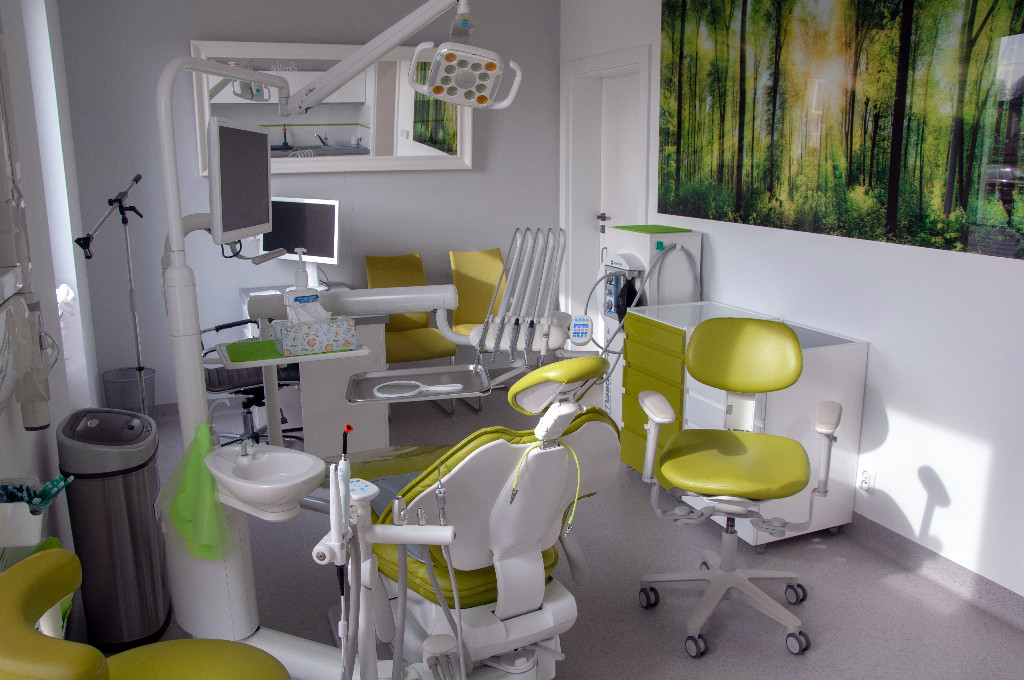 Museum of Folk Instruments in Szydłowiec.
In the second part of our trip, we will visit one of the oldest museum of folk instruments in the world. Thanks to its multiannual activity, it has a rich collection of musical instruments that have accompanied farmers in family and religious celebrations for many years. As we can read on its website:… after decades, through field penetration, through purchases, gifts, and organization of competitions for the construction of folk musical instruments, the museum has gathered the largest collection of folk instruments in Polish collections. From the simplest clay whistles, pipes, feathers, through drums, to instruments with a greater and high degree of complexity, such as violins, bladder fiddle, hurdy-gurdy, bagpipes and harmonies.
The museum collection includes instruments from various periods - from the oldest items, such as the seventeenth-century timpani or "złóbcoki" from 1705, nineteenth-century "mazanki" and basses, to instruments from the beginning of the twenty-first century.
In 2015, the Museum modernized its exhibition and storage space for PLN 825.512,46 (ca. EUR 181.830,00) amount of funding from the European Regional Development Fund was PLN 701,685.59 (ca. EUR 154.556,00). 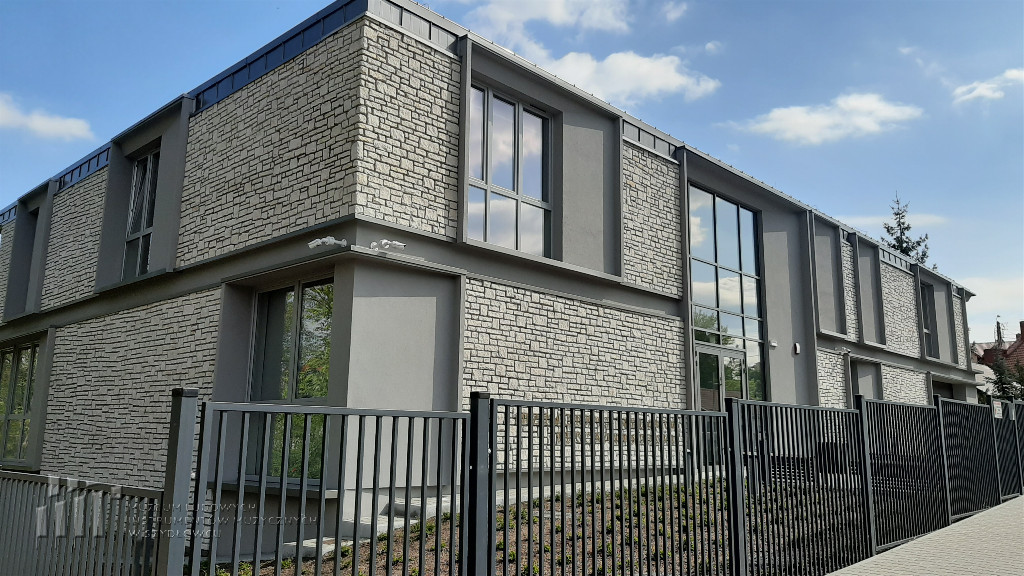 Lime Tree Glade
After visiting the museum, we will go to an idyllic-sounding place called Lime Tree Glade, which, thanks to the great involvement of the local community, has become the center of communal integration. As part of the support of the local action group, a playground and an outdoor gym were built here. Later this year, a wooden gazebo, serving the residents, will be built here.

The bicycle path and the nordicwalking path also start here, which were launched as part of cooperation projects carried out by the local action group Together on the Sandstone.

Children's folklore groups: Joyful Notes and Cubs
Finally, we will go to the Mirzec municipality, where the involvement of local enthusiasts was transformed into the creation of two children's folk groups. Their activity, appreciated by the entire local community, is strongly related to the mission of cultivating local traditions.

Therefore, Together on the Sandstone co-financed groups from the European Agricultural Fund for Rural Development, which allowed the purchase of folk instruments and costumes. 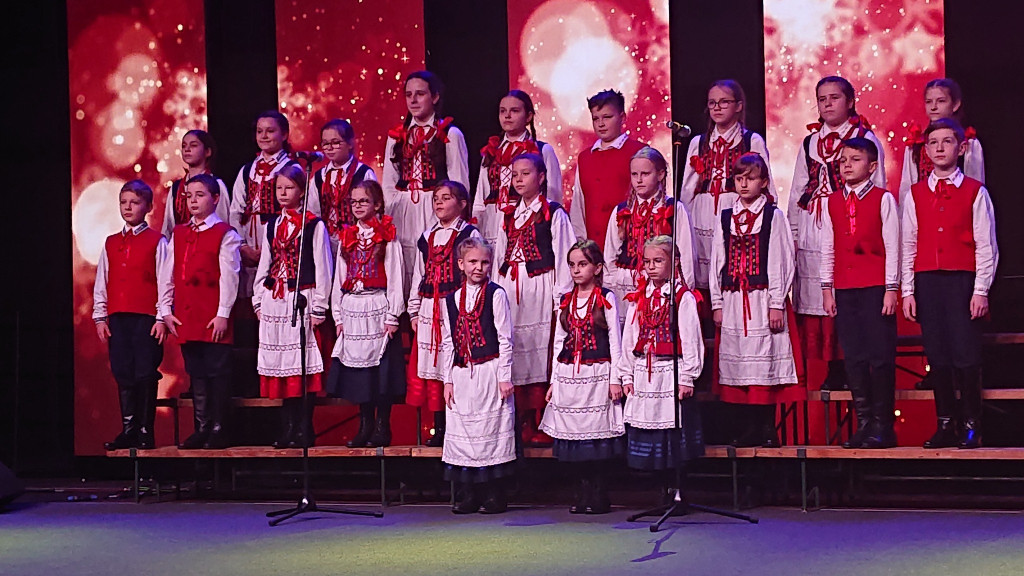